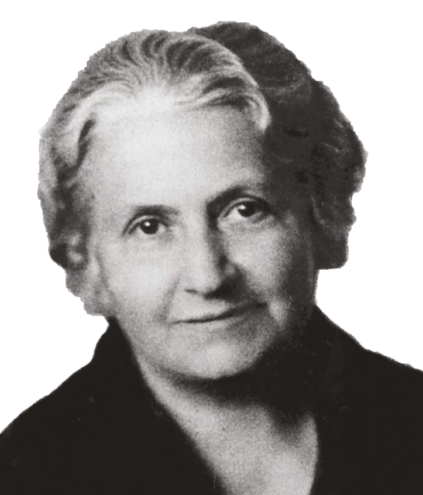 The Montessori approach was developed in the first half of the 20th Century. Is it still relevant today as the challenges we face seem to make more demands of education than ever before?

The 20th Century saw a major shift in the way that many people lived. Often described as The Century of the Child, the 20th Century fostered a focus on the rights, education and wellbeing of children, with a seismic shift in attitude towards how adults view the child.

It was against this backdrop that Dr. Maria Montessori, an Italian physician and scientist with a deep level of interest in pedagogy, was invited to open a childcare centre in the San Lorenzo district in Rome for children of working-class parents; the first Casa dei Bambini, or Children’s House, was opened in January 1907. Opening a second and third Casa later that year, Montessori developed materials and a pedagogy based entirely on the scientific observation of the children in the setting. Cultivating their love for learning, the Montessori pedagogy focuses on developing the whole child, nurturing them to become an independent, active learner prepared to contribute to the real world as a fulfilled and productive adult.

Two decades into the 21st Century, it is clear that the role of education has never been more critical. Nor has it ever been more uncertain. The challenges facing humanity are unprecedented. UNESCO warns that “accelerated climate change the fragility of our planet is becoming more and more apparent. Persistent inequalities, social fragmentation, and political extremism are bringing many societies to a point of crisis. Advances in digital communication, artificial intelligence, and biotechnology have great potential but also raise serious ethical and governance concerns, especially as promises of innovation and technological change have an uneven record of contributing to human flourishing.“

The World Economic Forum’s Future of Jobs Report warns that 40% of all employees will need reskilling by 2025 and that the top skills needed to succeed in the workplace in the future include active learning, resilience, stress tolerance and flexibility.

The Montessori pedagogy supports the development of the autonomy of the child within a social context, crucial for the 21st Century. Respected as individuals, children are able to explore and investigate, making connections, free to develop their creativity. Sustainability is interwoven into Montessori’s teachings and through agency and advocacy, the child develops an understanding of their place in the world.

The science of childhood has unfolded since the start of the 20th Century, yet the key ideas of the Montessori pedagogy have been validated and pursued further by developmental psychology as we have learned more about the child, starting with Piaget and Vygotsky, culminating in neuroscience. But for the Montessori philosophy to contribute to the challenges facing education in the 21st Century, we must continue to engage reflectively with her work as well as with current dialogue. Montessori Europe offers Montessorians in Europe and beyond the opportunity to connect and explore their practice, ensuring it stays relevant, meeting the needs of education in the 21st Century.