Imagination and Creativity in the Montessori Environment 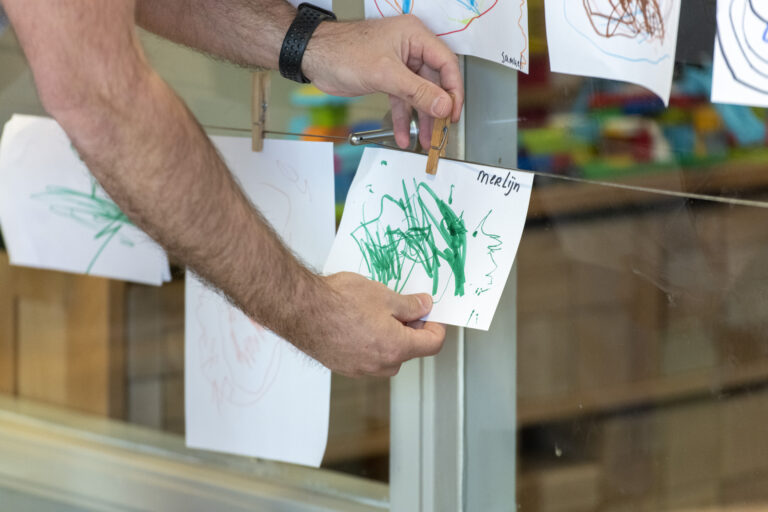 Roxana Haloiu is Montessori Directress at Hyde Park Village Montessori in London and describes herself as "a student of the children I encounter in my practice". Roxana's blog post explores how we can support the development of imagination and creativity in our settings, weaving the Montessori principles into her considerations.

Imagination is such a hotly debated topic in Montessori circles, especially in the early years environment where a reality-based approach is held by many as vital for children’s normalisation process. In fact, Montessori saw the social embryonic stage (when the child is aged between three and six years) as “the special period for the construction of the imagination” (Montessori, The 1946 London Lectures, 2012: 174) and believed that “imagination is the real substance of our intelligence. All theory and progress come from the mind’s capacity to reconstruct something” (Montessori, The Child, Society and the World, 2008: 48).