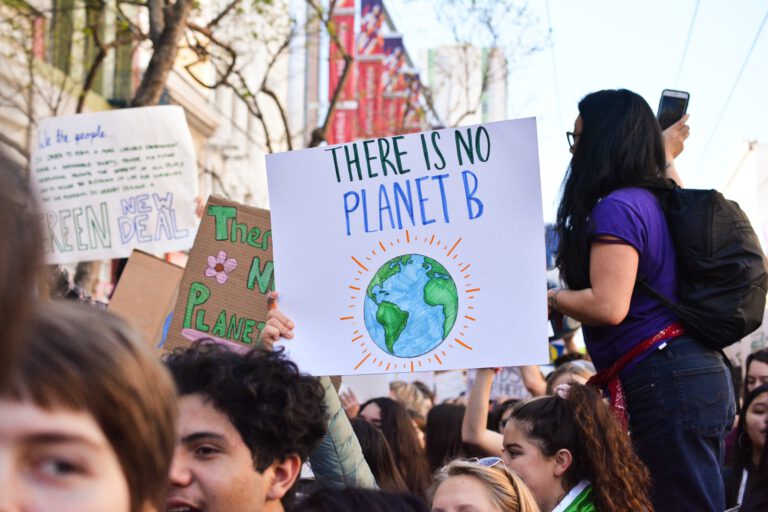 Have you heard of the Anthropocene Epoch? What does it mean? The name Anthropocene originates from the Greek language and means the “new age of man.” But what is it, you may ask and why does it matter? The Anthropocene Epoch is an unofficial unit of geologic time, used to describe the most recent period in Earth's history when human activity started to have a significant impact on the planet's climate and ecosystems. Does it sound familiar? You may want to welcome it into your vocabulary.

Never before has it been more important that our next generation receives sustainability education to connect with nature to understand the interconnectedness between all things. To not only learn to live with nature, but to be equal with nature, respect it and stop taking from it. How do we then make this happen when half of the world’s curricula make no reference to climate change?

We have to create awareness. For instance, if we look at our Oceans, most of us are aware that it covers three quarters of the Earth’s surface.  It provides more than 50% of the oxygen that we breathe – every second breath we take comes from the ocean. It also absorbs 30% of the carbon dioxide produced by humans, and more. 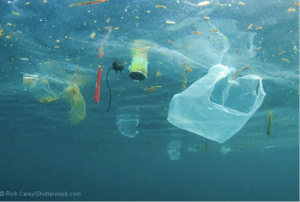 Plastic pollution now permeates every part of the globe, and could be a key factor in the declaration of the Anthropocene – K. Pavid

The Ocean is the lifeblood of our planet and without a healthy Ocean, humanity will be in jeopardy.

In addition to creating awareness about climate change, we need to create action. As the saying goes, we need to walk the talk if we want to work towards a future where both humans and nature will thrive. “We then become witness of the development of the human soul; the emergence of the New Man, who will no longer be the victim of events, but thanks to his clarity of vision, will become able to direct and to mould the future of mankind.” Maria Montessori, the Absorbent Mind.

Join us on the 21st of June in a conversation between practitioners that are doing their best in creating awareness about Climate Change in their classrooms, to work towards a more sustainable future. And, meet students that will share their thoughts with us. Register now.