The Flow of Concentration 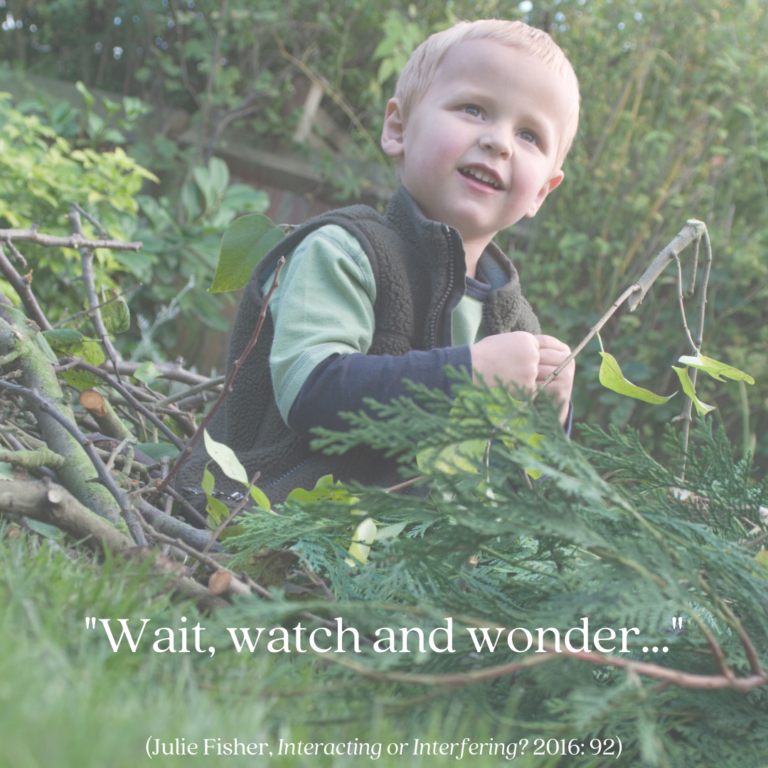 “Stand by, remain silent, and do not speak a word to the children, do not make any noise. Here the children are in their own world, you must observe simply by looking, you must not wish to judge, correct or teach. It is only in this way that you can enter into the spirit and practice of the teacher" (Maria Montessori Speaks to Parents, 2017: 18, Kindle Edition).

This may well be one of the biggest challenges in our practice. Standing by and not saying a word… As Montessorians, we understand the value of this non-interference, as we support the child to develop their ability to concentrate. In The Advanced Montessori Method, Montessori likens the state of the concentrated child to one who is meditating; she reminds us that the value lies not in the activity the child is engaging in, but, rather, the fact that the child persists: “For what is valuable is not the work itself, but the work as a means for the construction of the psychic man” (Montessori, M. The Advanced Montessori Method, Volume I, 2016: 153, Kindle Edition).

Just a few weeks ago, the father of Flow, Mihaly Czikszentmihalyi, passed away. Curious about what made life worth living, Czikszentmihalyi came to the conclusion people were at their most creative, productive and happiest when in a state of flow where they were so absorbed by their work or activity that they would disregard any external cues. How often do we observe a child, fully absorbed in an activity, to the point that they cannot be distracted from their work? And how protective are we of the child’s state of flow?

“He who interrupts the children in their occupations in order to make them learn some predetermined thing; he who makes them cease the study of arithmetic to pass on to that of geography and the like, thinking it is important to direct their culture, confuses the means with the end and destroys the man for a vanity. That which it is necessary to direct is not the culture of man, but the man himself.”

In a blog co-written by Montessori Europe President, Barbara Isaacs, the Leuven Scales of Wellbeing and Involvement are mentioned. If you are not familiar with these, they are a fantastic tool to use in your observation of children and work well alongside the Curve of Work in case you use this tool for observation. With a 5 point scale for each, you can observe how absorbed the child is and whether they are enjoying the work they are doing, as these two things don’t necessarily go hand in hand!

But interaction is as important as non-interference – various studies have shown the benefit of pedagogical approaches such as sustained shared thinking and co-construction of learning, and we are aware of the significant role of the knowledgeable other as described by Vygotsky. So it becomes a matter of when, and how.

Perhaps we can take inspiration from Julie Fisher, who encourages us to “Wait, watch and wonder” and ask ourselves “Did the child gain something positive from this interaction that they might not otherwise have had?” (Fisher, J. Interacting or Interfering, 2016: 174, Kindle Edition).

As Barbara and her co-writer, Antonella Cirillo, point out, “As we grapple with when to interact or intervene, we do not always get it right, however when the interaction or the non-interference meet the need of the child, we do get the sense of a special shared moment when both the child and the adult benefit from the coming together.”

Wendelien Bellinger, Member of the Montessori Europe Board, November 2021