Why Do We Teach? 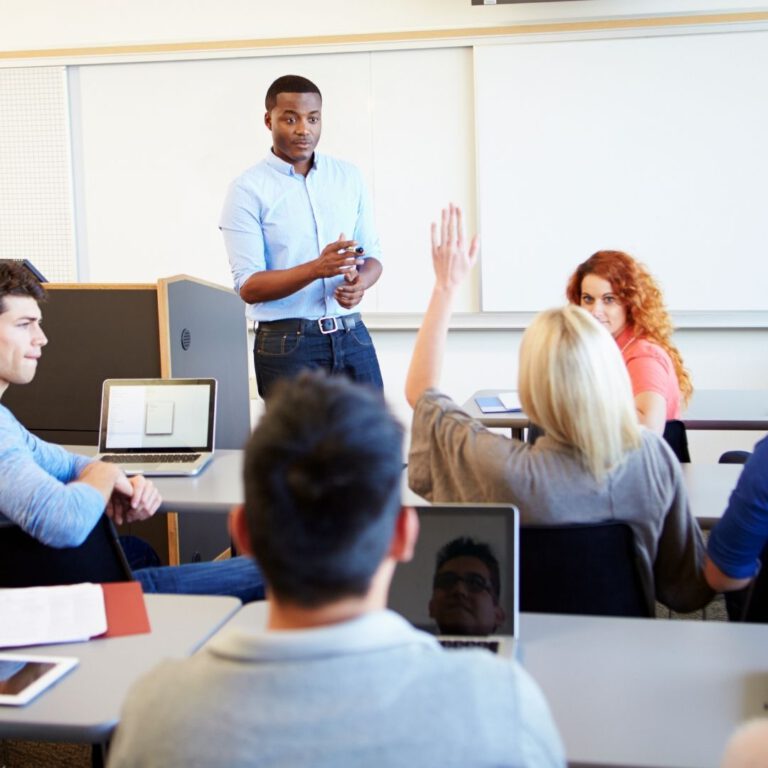 In this talk, hosted by the Montessori Europe Research Group, we are joined by Joris Vlieghe, KULeuven, Belgium, and Piotr Zamojski, University of Gdańsk, Poland, to engage in a discussion of the most basic question ‘why do we educate?’. The speakers will consider what teaching entails when it is approached from a genuine educational standpoint (as opposed to economic, sociological, or politicised accounts of teaching). Exploring the notion of teaching out of love for something, they will discuss what it means to introduce the new generation to the old world.
Location
Zoom
Click here to register

We will start from Hannah Arendt’s (1961) insight into the essence of education as the challenge adults face  – due to the fact of the incessant arrival of the new generation into the old, common world – of introducing these newcomers into the world we commonly inhabit. Hence, teaching is through and through an affirmative practice, as it consists of pointing to a thing from the world (an object, a practice, an idea…; Prange 2005) and showing that it is worth the effort of study. Teaching is thus based on a specific, educational love (Vlieghe & Zamojski 2019).

We claim that being a teacher means to be faithful to one’s falling in love with a particular subject matter. Therefore, teaching can be described in terms of sharing this love for a particular thing of study (a part of the world) with the new generation. In line with this, it is possible to identify a set of teacherly gestures (such as: displaying one’s love for the subject matter, shortening the distance, drawing attention, making the subject matter speak, etc.). This, then, allows for students and teacher to engage in collective study, which comes down to giving authority to the thing itself being one of the key gestures of a teacher.

We will conclude by giving a brief account of the idea of a thing-centred pedagogy.

Arendt, H. (1961). The Crisis in Education. In Between Past and Future: Eight Exercises in Political Thought. The Viking Press: New York

Vlieghe, J., Zamojski, P., (2019) Towards an Ontology of Teaching. Thing-centred Pedagogy, Affirmation and Love for the World. Springer: Cham